A spin-out from the VU University Amsterdam

The foundation of Incircular was developed from an idea originating from a team of experts in the labs of Prof. Tom Grossmann where chemistry, molecular biology and structural biology are uniquely combined. Incircular is a spin-out from the VU University Amsterdam and holds the exclusive license for the INCYPRO technology. We develop robust proteins for their broad applicability and for the development of novel applications. We are actively seeking new partnering opportunities where we provide robust INCYPRO proteins that easily withstand the required conditions for a specific application. 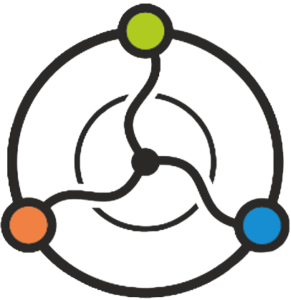 INCYPRO: In situ cyclization of proteins 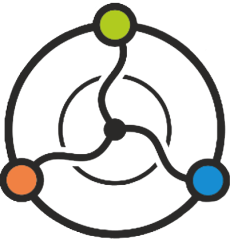 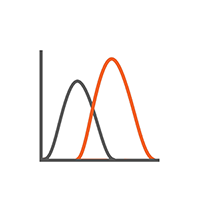 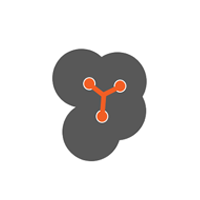 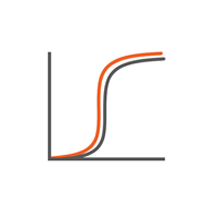 While being more robust, the function of the protein remains unchanged.

Get in touch, we’re open to collaborate! 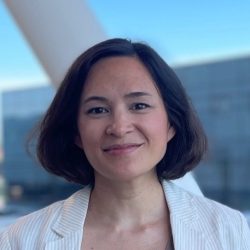 Saskia is a chemist. After her chemistry studies at the Free University Berlin, she continued with her PhD in chemical biology at the Humboldt University in Berlin. She then became associate editor for chemistry journals at Wiley-VCH. In 2016, Saskia joined Tom’s group as project leader at the VU University Amsterdam and continued research on INCYPRO. She launched Incircular in 2021. 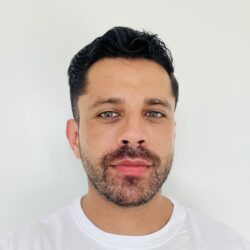 Marcelo is a chemist with a specialization in computational molecular modeling and bioinformatics. He received his PhD from the University of Groningen in 2010. After several post-doctoral research projects, he became a senior researcher at the University of Amsterdam (Prof. Mutti). Marcelo is also a chemistry teacher. Marcelo has been part of the Incircular team since 2022. 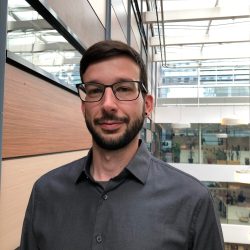 Sebastian is a biochemist. He received his Master’s degree in Chemical Biology from the Technische Universität in Dortmund in 2016 and continued with his PhD in Sven’s group at the VU University Amsterdam. After receiving his PhD in 2021, he joined Tom’s group as a postdoctoral researcher. Sebastian joined Incircular in 2022. 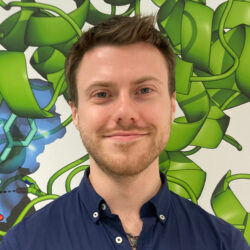 David is a (medicinal) synthetic chemist. He undertook his Master’s Degree in Chemistry at The University of York, UK, spending his final year at Takeda Pharmaceuticals in Cambridge, UK. In 2016, he embarked on a PhD in Fragment-based Drug Discovery, designing 3D cyclobutane fragments, within the group of Prof. Iwan de Esch at the Vrije Universiteit Amsterdam. David joined Incircular in 2022. 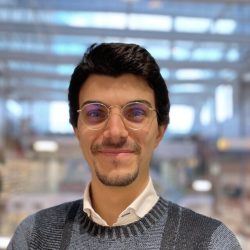 Lorenzo is a biologist. He received his Master’s degree in Molecular Biology and Genetics from the University of Pavia, Italy. Lorenzo started his career at the Department of Molecular Medicine Pavia where his work involved cloning, protein expression, purification and characterization. In 2021, Lorenzo joined the Incircular team 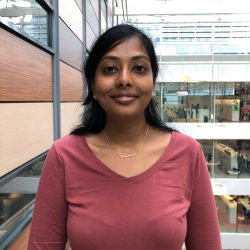 Sharmila is a biochemist. She holds a Master’s degree in Biomedical Sciences from the University of Glasgow. She started her career in bacterial protein expression and purification at the Translational Research Platform for Veterinary Biologicals, India. Sharmila is part of the Incircular team since 2022. 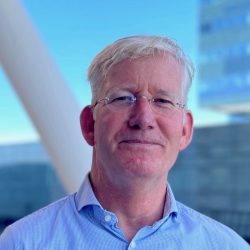 Wil holds a PhD in biotechnology from the ETH Zürich. He was an investment manager at Medabiotech Ventures. From 2007 till 2017 he was a founding partner of BioGeneration Ventures (BGV). Wil was involved in the creation and incubation of numerous biotech companies in various capacities as entrepreneur, manager and business development executive, and has served on supervisory boards for companies such as Dezima Pharma, SurgVision, Medgenics and Lanthio Pharma. 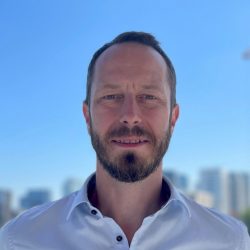 Tom is a chemist. He received his PhD in chemistry from the Humboldt University in Berlin, Germany. After post-doctoral research at Harvard University, Tom started his independent career at the Max Planck Institute and the Chemical Genomics Center in Dortmund. Since 2016, Tom is full professor and Chair of Biomimetic Chemistry at the VU University Amsterdam. 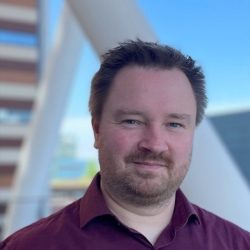 Sven is a biochemist and crystallographer. He received his PhD from the Max-Planck Institue for Molecular Physiology. After post-doctoral research at the Harry Perkins Institute for Medical Research in Perth, Sven started his own research group in 2012 at the Chemical Genomics Centre of the Max-Planck Society. He joined the VU University Amsterdam in 2017 as head of crystallography and assistant professor for structural chemical biology. 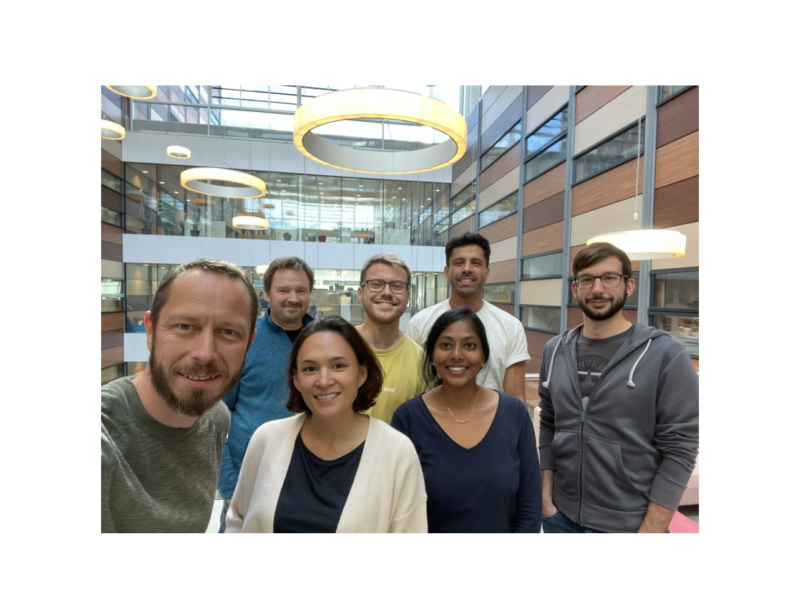 The Incircular team is growing! We are very excited about Marcelo and David joining the team. 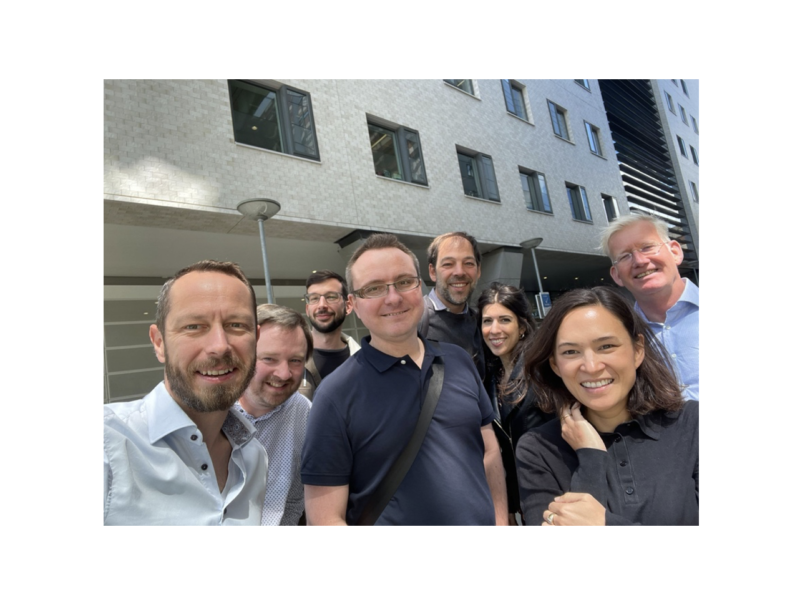 Prof. Janusz Bujnicki from the IIMCB in Warsaw came to Amsterdam… 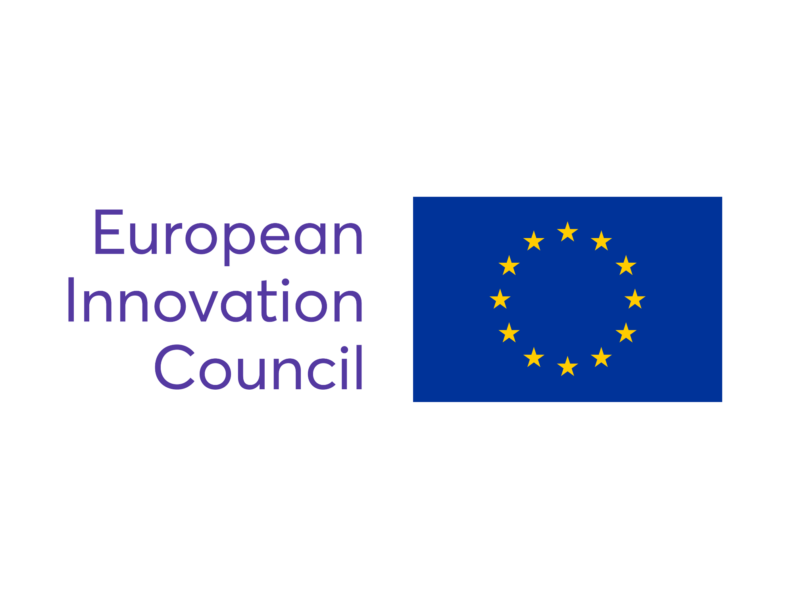 Incircular was granted the EIC Transition for the project INCYPROnext. 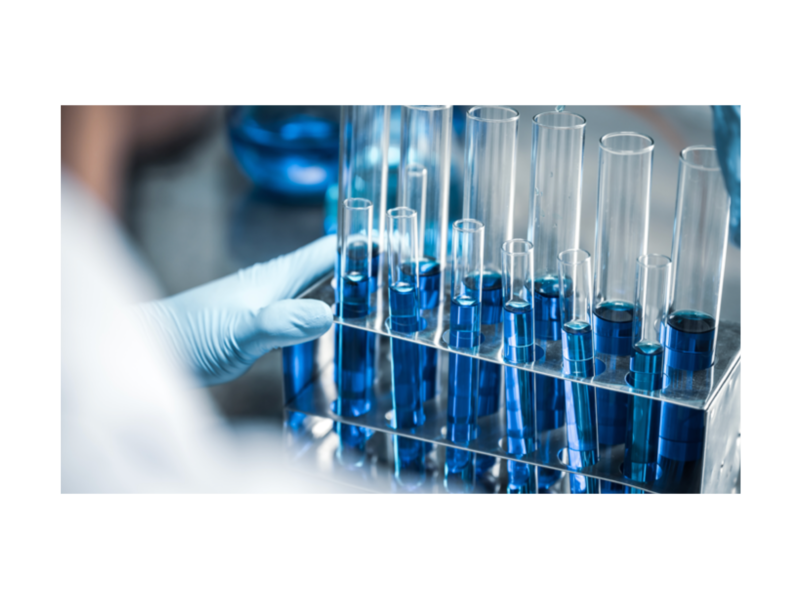 We are very happy that Sebastian decided to join our team. 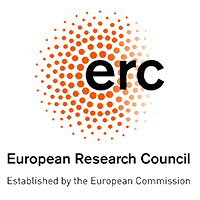